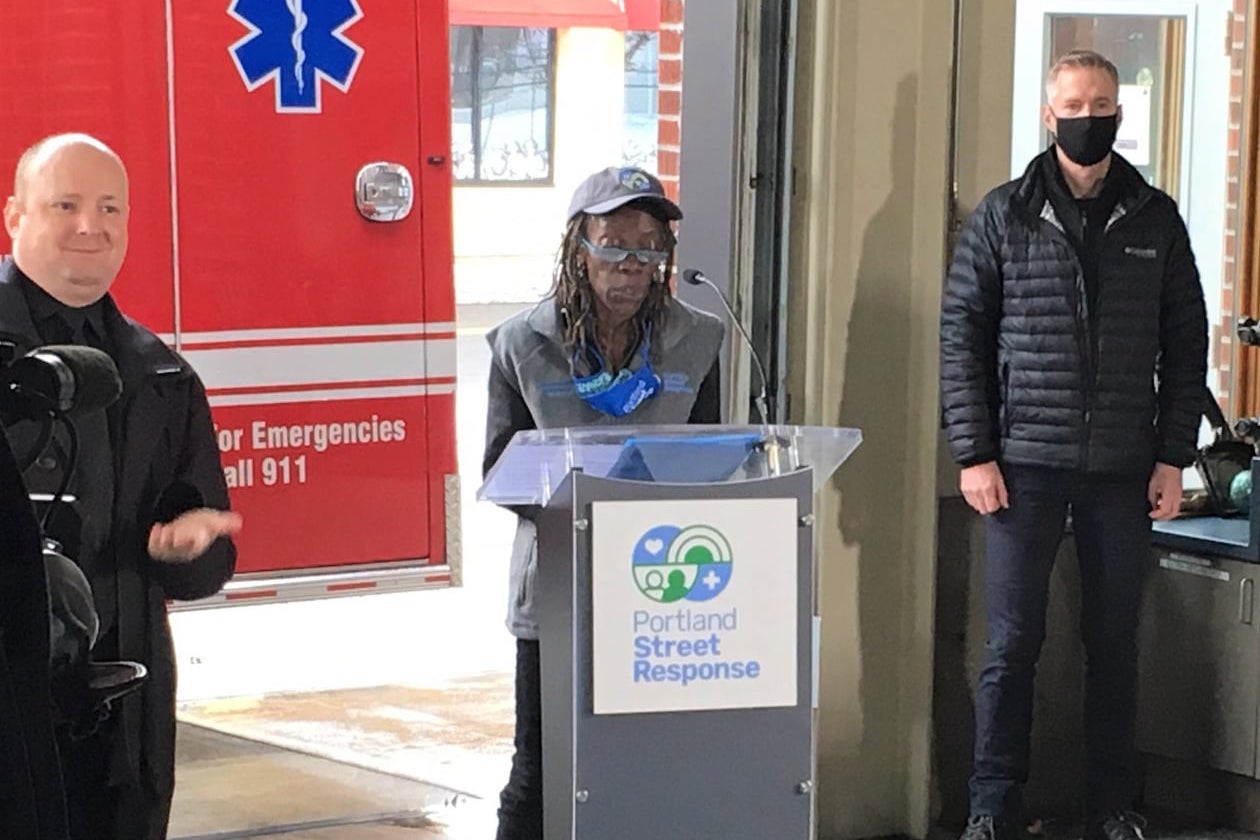 Portland Commissioner JoAnn Hardesty on the podium with Mayor Ted Wheeler in the background.

Help Wanted: Unarmed pseudo-law enforcement rangers patrol Portland parks, confronting violent people with guns. You get a radio and a flashlight. Apply through the city’s website.

Raise your hand when you feel like signing up for the job! This is exactly what America’s * favorite Mayor Ted Wheeler and his assembled city commissioners have worked out to counter the surge in gunfights and other violent crimes that have plagued the city in recent years. The comprehensive $ 6 million plan calls for $ 1.4 million to add about 24 new park rangers to existing ranks, assuming people actually apply for the jobs.

The rest of the money? It will go to “community organizations” to “fight gun violence” which really just means that it is reward money for people who have donated to the politicians.

Portland City Council on Wednesday approved a $ 6 million proposal to try to slow a sharp surge in gun violence that caused the city to smash the record of a year of homicide set over three decades ago .

The last minute deal is a compromise between the mayor and the three newest commissioners on the council, who urged the mayor to find an answer to the rapid number of shootings that did not allow new funds for the police office.

The three commissioners got much of what they asked for. The proposal does not bring any new money to the police office. Instead, $ 1.4 million will be sent to the city’s parks and recreation office to hire park rangers who will patrol the city’s parks and neighborhoods through the end of the year. An additional $ 4.1 million would be used in grants to nonprofits that work with the city’s violence prevention agency to reduce gun violence.

All five council members enthusiastically approved the proposal. The most notable endorsement came from Commissioner Jo Ann Hardesty, one of the main critics of the Gun Violence Reduction Team, who charged the disbanding of the unit last summer.

The grants would go to nonprofits working to prevent the rise in gun violence. Many are already receiving funding from the city and would expand their capacities, including Latino Network, NAYA, and Portland Opportunities Industrialization Center, all of which provide opportunities for all at-risk youth to connect on the street.

The new Gun Violence Prevention and Investigation Teams are the latest in a series of proposals put forward by police and city leaders since the Council voted last summer to disband the Gun Violence Reduction Team, a unit that many are accused of targeting people of color disproportionately.

The breakup of the team was seen as a great success by many who called for racial justice in the face of protests last summer and a cut that Commissioner Hardesty had long fought for.

There were 284 shootings that year compared to just over 100 at the same time last year. Portland isn’t alone when it comes to escalating violence. The increase is because cities across the country are facing a dramatic increase in gun violence, making it difficult to pinpoint city policies as the root cause.

City Commissioner Carmen Rubio, who led the package, said she felt the speedy process was justified given the years of clear and firm instructions from our community to take immediate action on these issues.

“This comes to the Council in a way that suits its urgency,” she said. “We wish that weren’t the case.”

In a press release announcing the deal, Rubio’s office, which oversees the park bureau, said rangers would act as “unarmed ambassadors of goodwill,” “eyeing the ground” in parks in the city and surrounding areas would.

The proposal would mandate these rangers to develop a justice restoration program to be conducted through the Code Hearings Office in lieu of the Multnomah County’s courts. It would also carve out a new role for Myers, the new community security director, and lead him to develop the city’s general plan to combat gun violence.

This happens just days after park rangers were threatened with an ax and paintball gun by an Antifa thug. The park rangers themselves were surprised to hear of the proposal and the adoption as they were not informed or consulted and criticize the plan. Your association is now asking for level II-A body armor.

Shootings and other violent crimes are on the rise, and the city is on the pace for over 100 murders this year. And all of this at a time when officers are fleeing the police office because the city leaders are treated with hostility and the community is honking their horns.

Meanwhile, the city is also rolling out its long-debated Street Response team, made up of mental health councilors, to respond to specific calls that the police would otherwise have responded to.

Next week the city council will discuss whether or not to put Brawndo on the harvest. Not really, but would either of us be surprised? 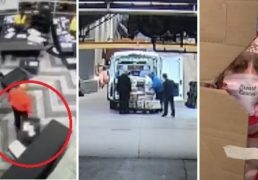 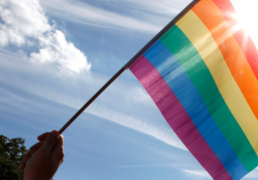 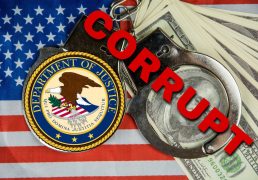