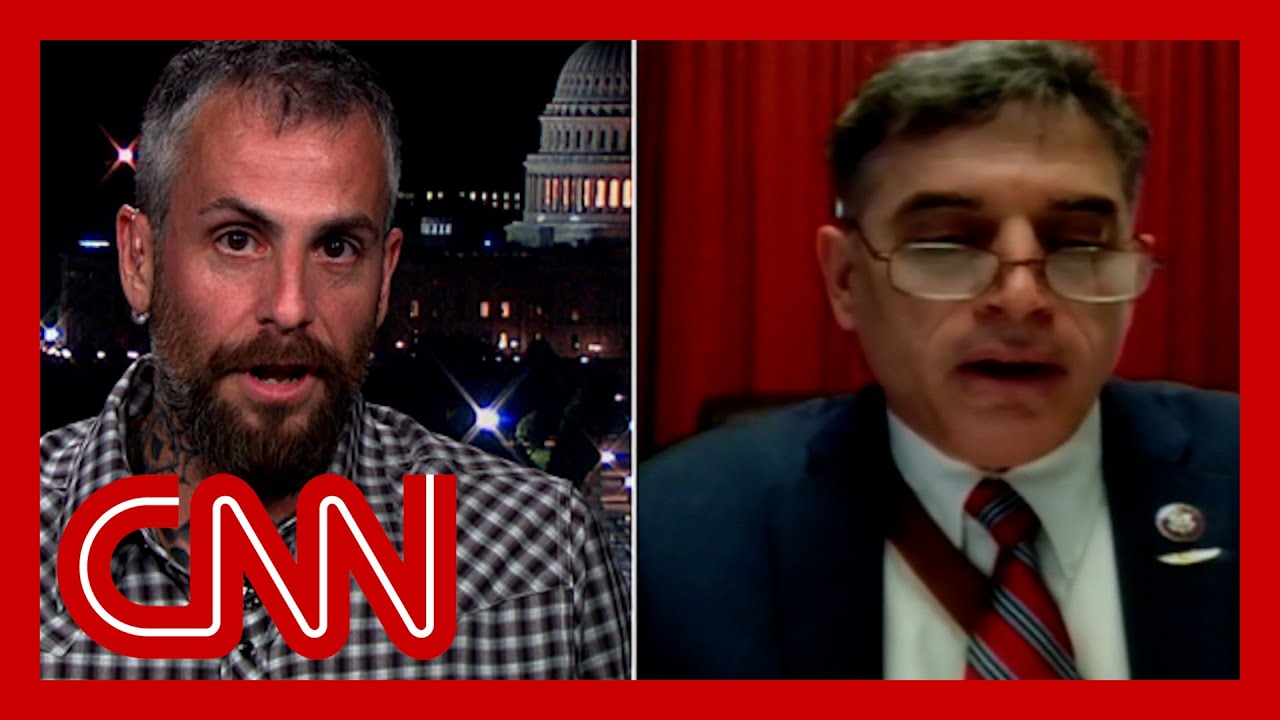 A DC Metropolitan Police officer who defended the US Capitol on January 6 blasted GOP Rep. Andrew Clyde on Wednesday evening for what he called “disgusting” behavior during a tense exchange.
Michael Fanone, who was stun-gunned several times and beaten with a flagpole during the riot, told CNN’s Don Lemon on “Don Lemon Tonight” that he had come across Clyde in the Capitol and had been dismissed by the congressman after approaching him outside an elevator Wednesday afternoon.
Fanone’s account comes after 21 House Republicans, including Clyde, voted against legislation to award the Congressional Gold Medal to the officers who had defended the Capitol. The vote stood as the latest reminder that members of Congress still cannot agree on the facts of the deadly January 6 riot, and prompted the officer’s visit to Capitol Hill.
Officer injured in Capitol riot says insurrection is a 'triggering' word for lawmakers downplaying January 6
Officer injured in Capitol riot says insurrection is a ‘triggering’ word for lawmakers downplaying January 6
“I was very cordial. I extended my hand to shake his hand. He just stared at me. I asked if he was going to shake my hand, and he told me that he didn’t who know I was. So I introduced myself. I said that I was Officer Michael Fanone. That I was a DC Metropolitan Police officer who fought on January 6 to defend the Capitol and, as a result, I suffered a traumatic brain injury as well as a heart attack after having been tased numerous times at the base of my skull, as well as being severely beaten,” Fanone said. “At that point, the congressman turned away from me.”
Once the elevator doors opened, Fanone said, the congressman “ran as quickly as he could, like a coward.”
Clyde’s office did not immediately respond to CNN’s request for comment. The congressman also previously ignored questions from CNN asking to explain his vote against the Congressional Gold Medal bill. 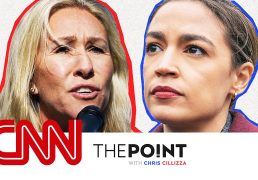 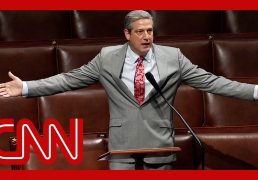 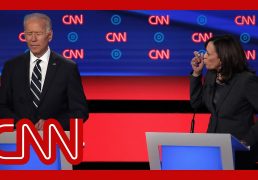