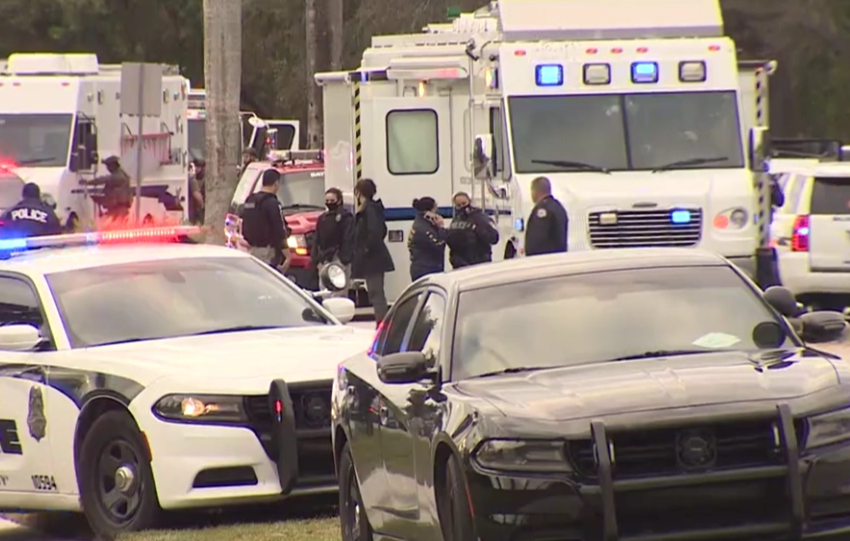 David Lee Huber, 55, is the alleged gunman who was involved in a shooting that killed two FBI agents and injured three others, according to Fox News.

Allegedly, the shooting was in response to police officers trying to serve Huber with an arrest warrant relating to a case involving children.

It is unclear how many children he has.

Huber monitored the police officers as they approached his home around 6:00 a.m.

Huber then opened fire on them through an unopened door.

FBI special agents Daniel Alfin (36) and Laura Schwartzenberger (43) were killed. Two other FBI agents were shot and taken to a local hospital, one of whom was released on Wednesday. Another FBI agent was shot down, but his injuries were treated on the spot.

Huber barricaded himself in his apartment before killing himself two hours later. 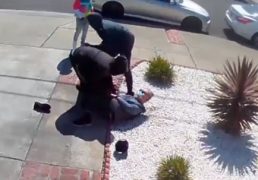 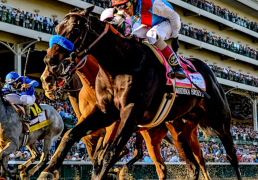 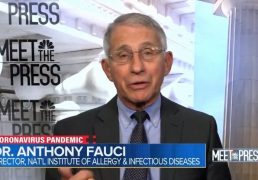