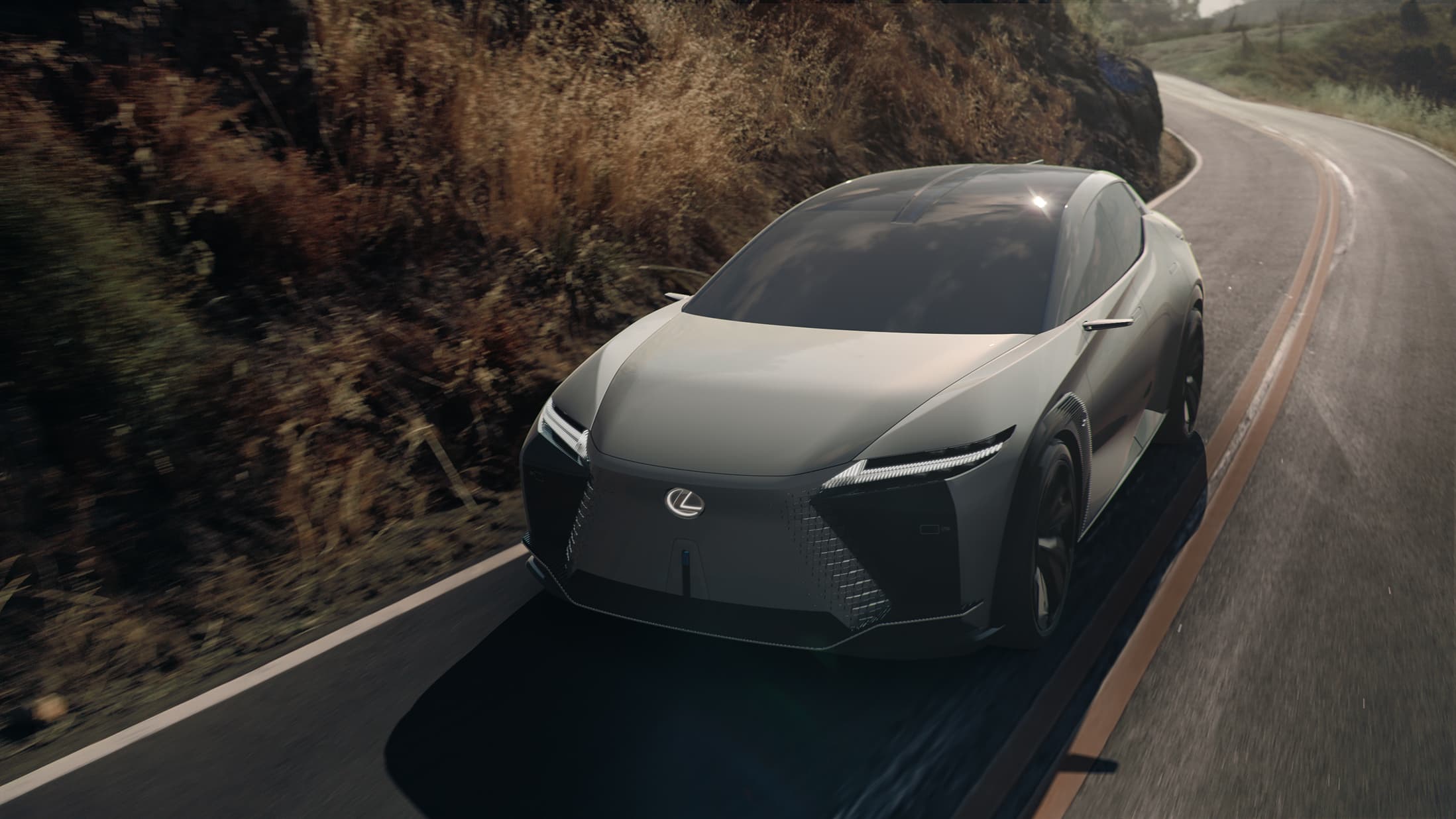 Lexus plans to introduce 20 new or redesigned vehicles worldwide by 2025, at least half of which executives refer to as all-electric or electrified hybrids.

To symbolize the direction of its future vehicles, Toyota Motor’s luxury brand unveiled a new concept car called the LF-Z Electrified on Tuesday.

The all-electric vehicle has many of the company’s signature design elements such as tick marks and spindle grill, but with new, more modern interpretations. In addition to a large number of driver-centered cockpit screens, the interior of the vehicle has a somewhat minimalist interior design. Many automakers have moved to such designs, mimicking elements from EV manufacturer Tesla.

Lexus did not publish performance expectations such as range, power, or torque. Automakers often use concept vehicles to measure customer interest or to point out the future direction of a vehicle or brand.

Lexus has brought all-electric vehicles to market more slowly than other brands after its parent company led automakers to develop hybrid vehicles following the success of the Toyota Prius.

That could change in the coming years. Lexus intends to offer electrified variants of all of its models by 2025, with EV sales exceeding gasoline-powered vehicles.

“Electrified” can be a fully electric vehicle such as hybrid and plug-in hybrids that combine electrification with internal combustion engines. Toyota executives declined to comment on the number of individual models or the number of vehicles planned for the United States 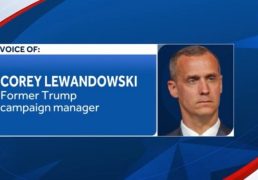 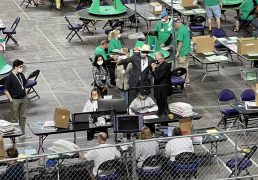 AZ Ballot Prototype Is Released — Are Watermarked Ballots the Future? 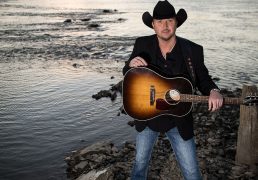