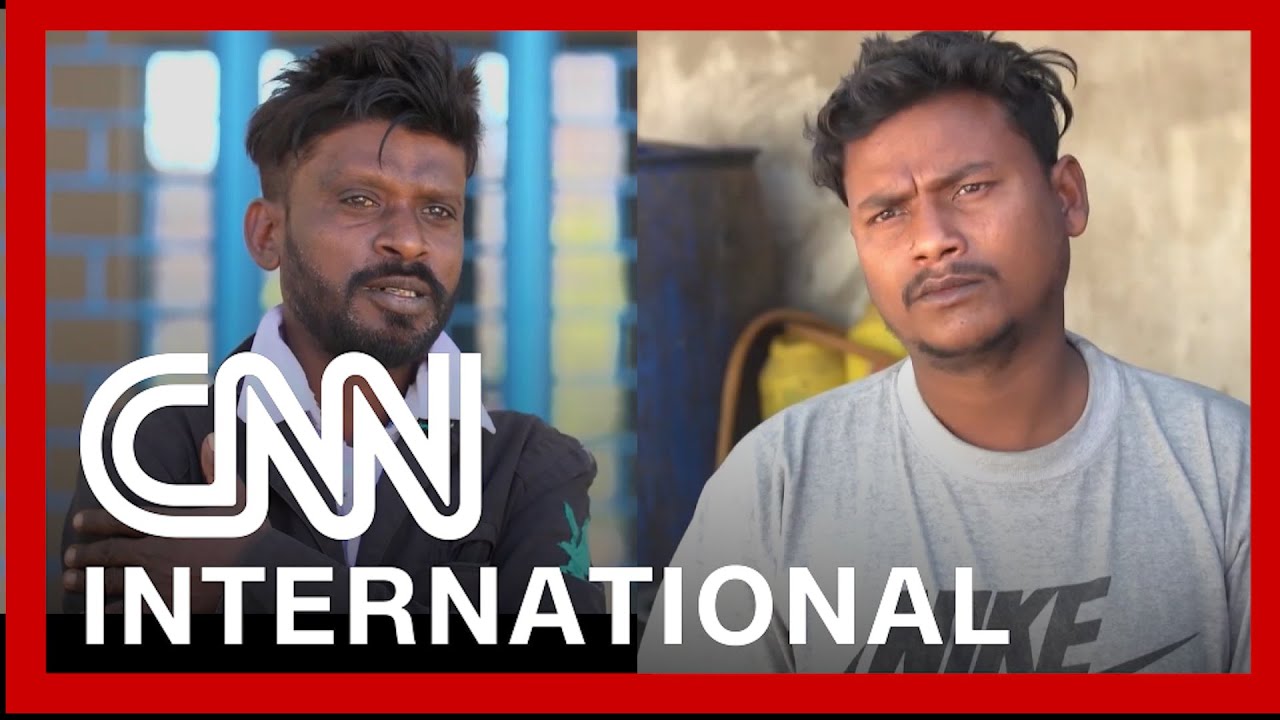 More than a dozen participants in an Indian Covid-19 vaccine trial say they didn’t know they were being tested on. Experts say that’s an ethical violation that could compromise the results.

The Covaxin Phase 3 study, sponsored by the vaccine’s developers, Indian biotech company Bharat Biotech and the Indian Council of Medical Research (ICMR), involves almost 26,000 people at 26 locations, including more than 1,700 in Bhopal, the site of one of the world’s worst industrial disasters. Only half of the participants in Covaxin’s Phase 3 trial received a vaccine — the other half received a placebo, a normal part of clinical trials. At least two bioethics experts, one public health expert and four local non-governmental organizations, have raised ethical questions about the trial site in Bhopal, run by People’s Hospital, which is associated with the People’s College of Medical Sciences and Research Centre.

Despite repeated attempts, ‘Covaxin’ manufacturer Bharat Biotech has not responded to CNN’s request to comment on allegations of unethical practices in Bhopal’s vaccine trial site. The Bhopal Hospital authorities say they did not send a van to recruit participants and that written or audio/visual consent was taken from all participants. 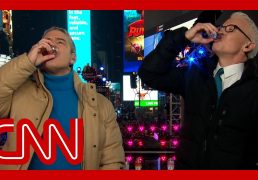 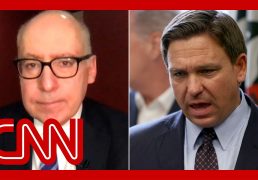 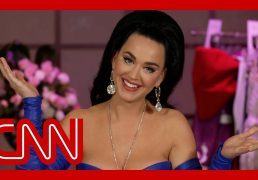 New Home Builder Oskaloosa - How To Choose The Right One